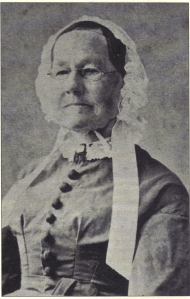 Annis Avery was born on April 13, 1796, to Jonathan Avery and Pamela Fox.  Jonathan was a pensioned non-commissioned officer from Connecticut who served during the Revolutionary War.  Annis Avery married Caleb Hill on December 25, 1815. After her husband’s death, she brought her six sons by covered wagon to Wauwatosa to join her married daughter, Adaline Hill Riddle, in 1844. She was an active resident for forty-one years and was a beloved member of the community. Her dedicated service to community and helping others is an inspiration to us all. 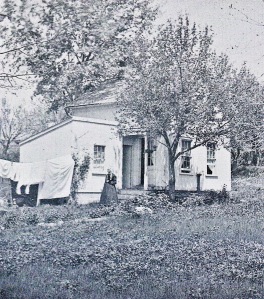 The Hill Home circa 1870s in Wauwatosa, Wisconsin